Does having beard slow us down on a bicycle? Hotel Executive

Does having beard slow us down on a bicycle? 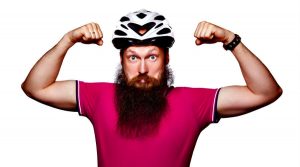 Professional cyclists, and many fans, often depilate their legs. There are several reasons to do so. One of them has to do with the prevention of infections, since the absence of hair helps to heal wounds and scrapes caused by a blow or a fall.

There are also theories and hypotheses about the alleged aerodynamic improvements that depilation brings to cycling. On this, Specialized developed in 2014 an experiment in its wind tunnel in which it showed the advantages of depilating the legs to ride on a bicycle. 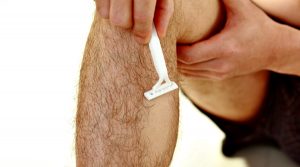 But … What about the beard? How does facial hair influence aerodynamic drag? Put another way: do you roll faster with your face shaved than with a beard?

Engineers Chris Yu and Mark Cote, who work for Specialized, have also performed aerodynamic tests in the wind tunnel to calculate the difference between having a beard or not having it when competing in cycling.

The experiment consisted of performing 40 kilometers in the wind tunnel at a constant rate in three courses. In one of them the cyclist performed the exercise with a beard, in the second with a light shave and in the third fully shaved.

Later, they analyzed the air resistance in each of the phases and compared the results obtained. 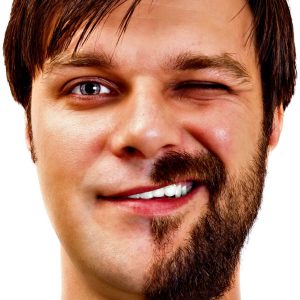 The conclusion they obtained was that the difference between pedaling with a beard or without a beard is less than 1 second for every 40 kilometers.

Therefore, do not worry if you do not have time to shave before the next race or race you have. Getting out on a bike with a beard will not slow you down.